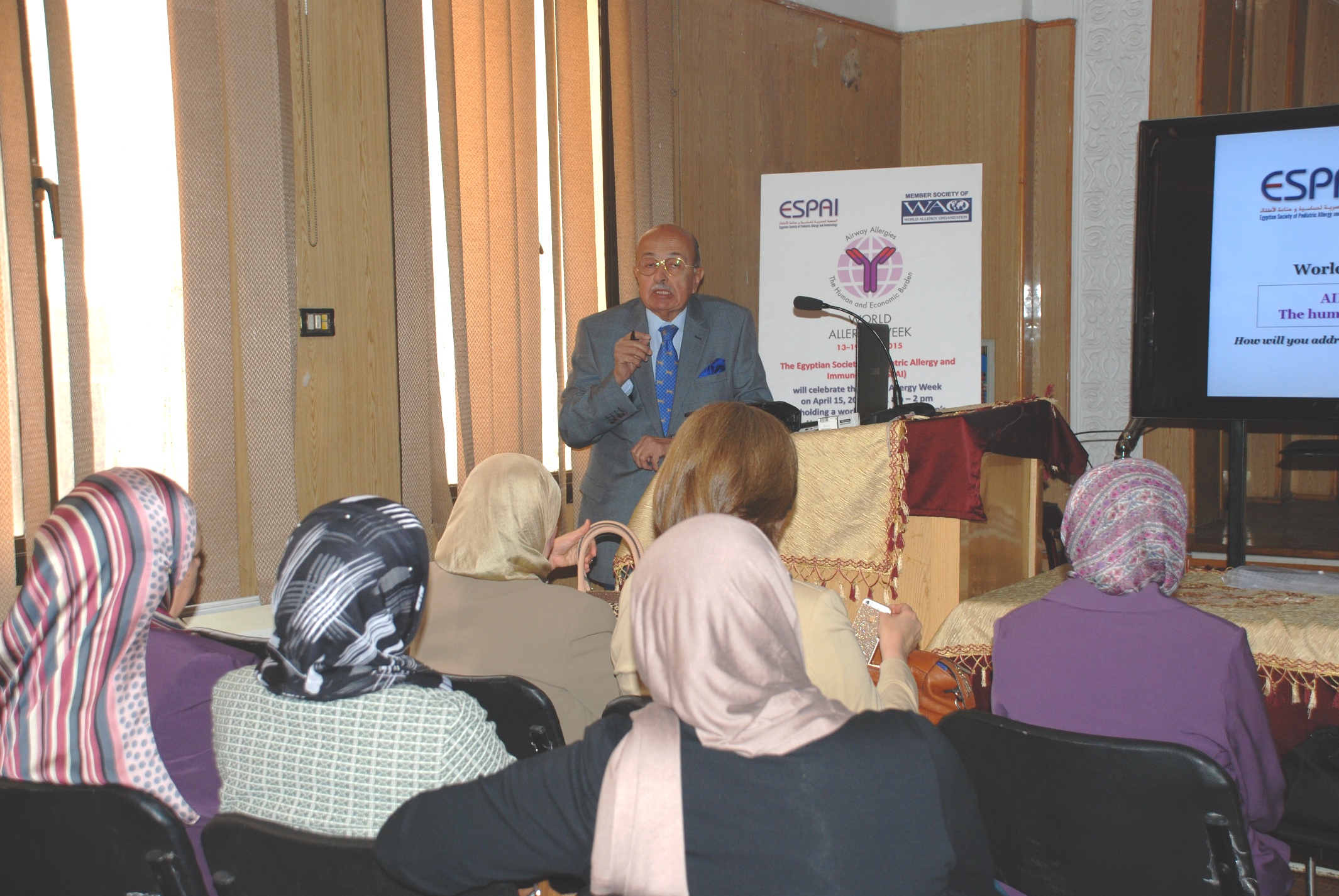 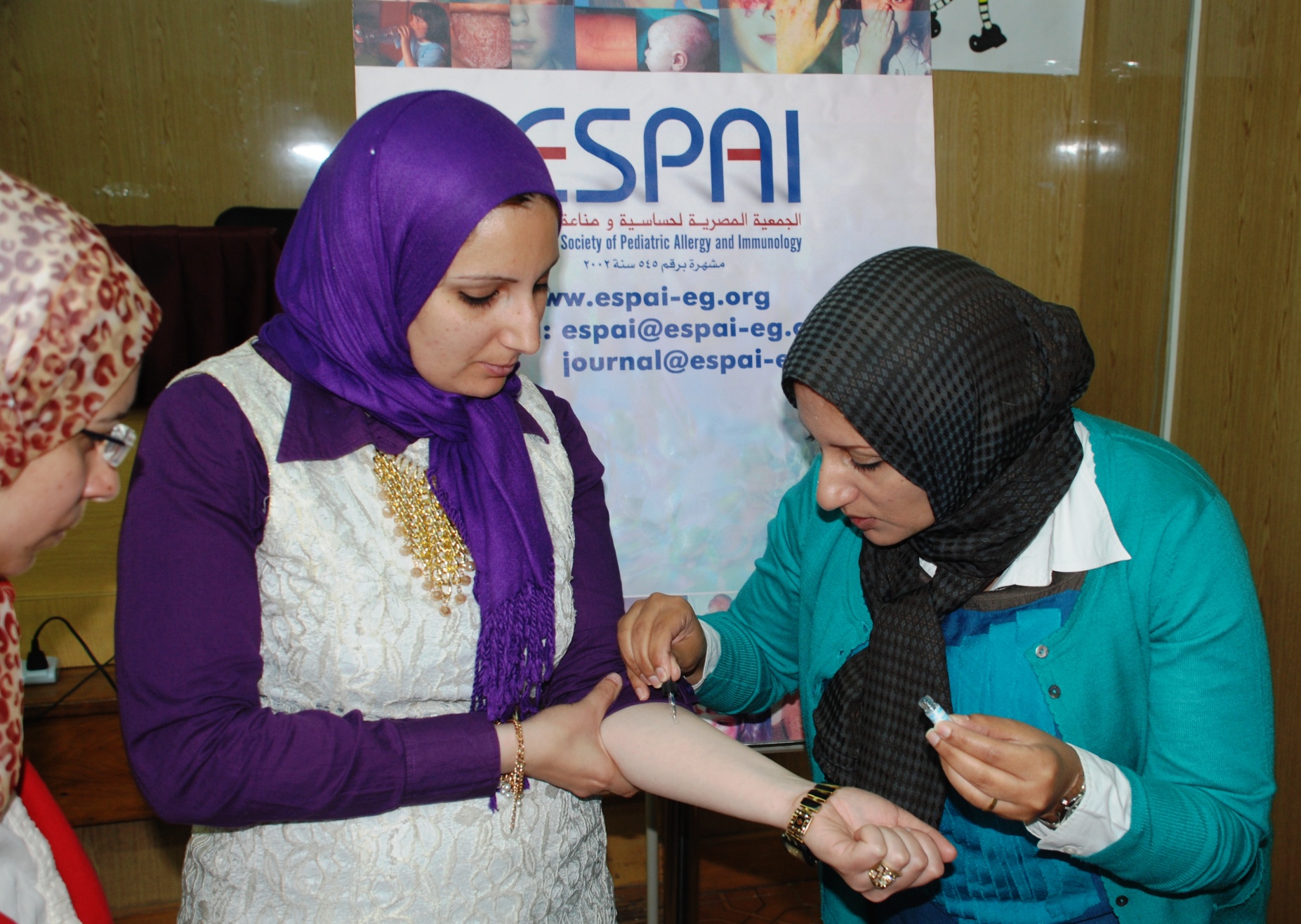 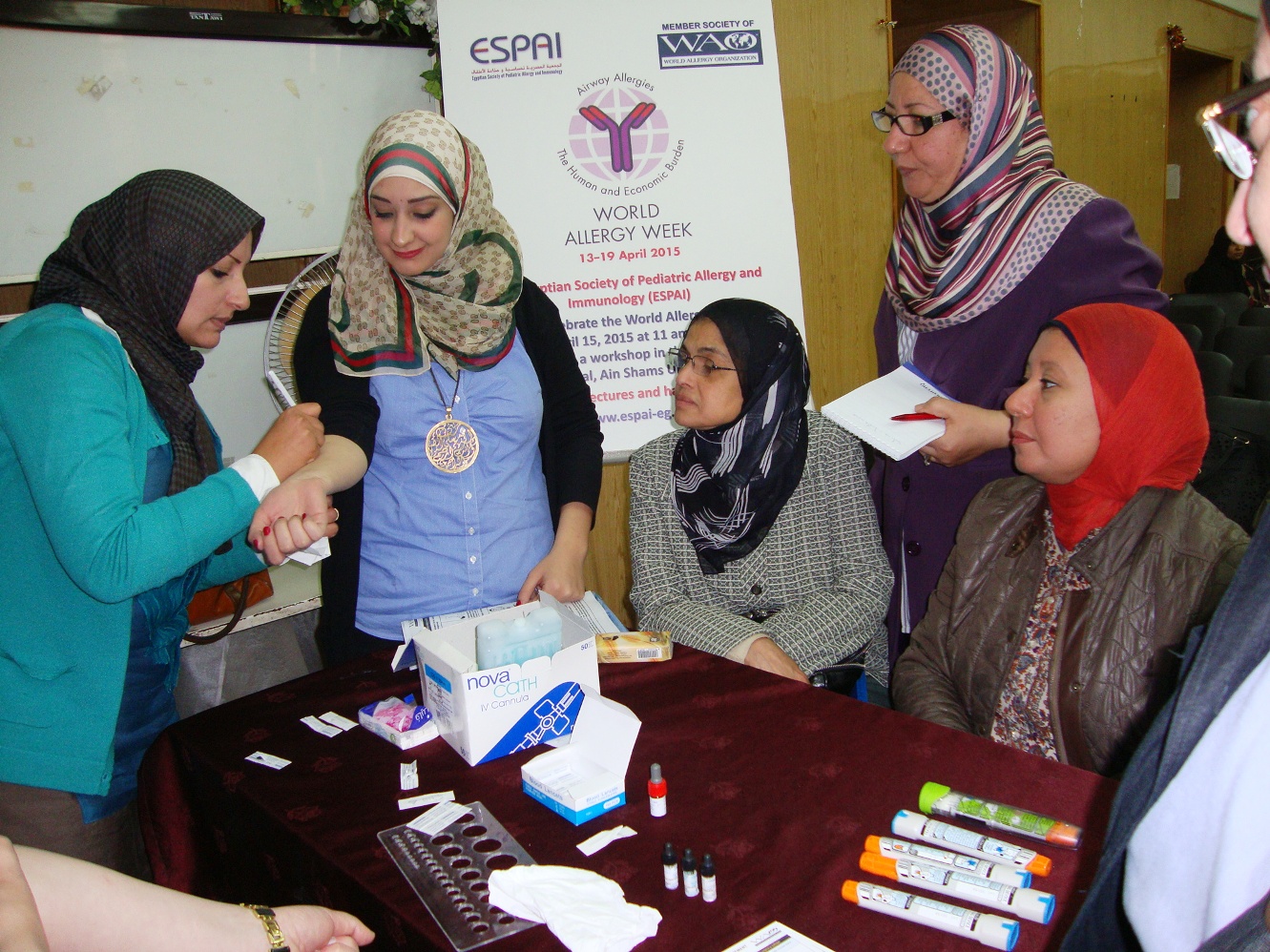 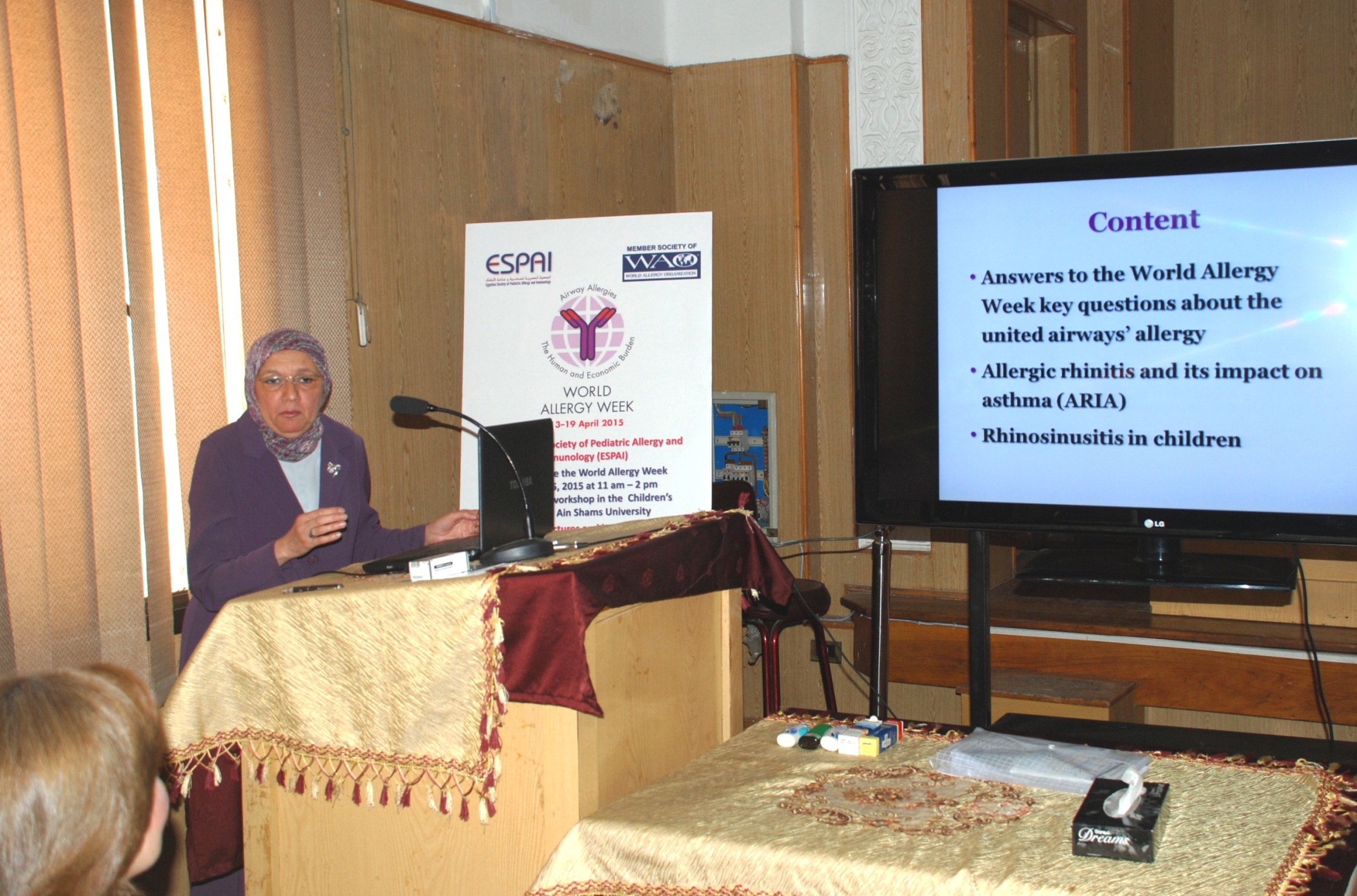 Lebanese Society of Allergy and Immunology
The Lebanese Society of Allergy and Immunology reached out to multiple media platforms resulting in widespread coverage by various press, radio, and TV outlets. Specials abstracts were released in three different languages that we have circulated to the physicians and public.  Also scientific sessions were organized within the society and for staff in hospitals.

University of Santo Tomas (Philippines)
The University of Santo Tomas Hospital Section of Allergy and Immunology hosted its annual allergy show on April 15, 2015 to raise awareness and impart knowledge on airway allergies. Fourth year medical students, interns and pediatric residents took part in this interactive program. The participants were divided into five teams based on the commonly encountered airway allergens, namely: dust mites, cockroach, mosquito, cat and dog. Questions on diagnosis, management, and prevention of airway allergies such as bronchial asthma and allergic rhinitis were given.

Don't see your event or contribution on here? Tell us how you addressed the challenge of airway allergies during World Allergy Week at info@worldallergy.org.